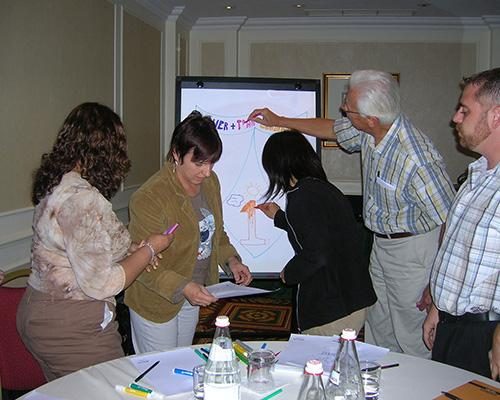 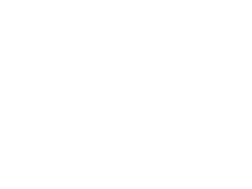 Established in 1981, Cannio Coaching was named Media 4 at a time that coaching was not yet known in Europe. It was specialized in corporate and interpersonal communication and leadership, through consulting and training. It was publicizing dozens of communication tools, from newsletters to annual reports. Renamed Cannio Coaching at the rise of coaching in the years 2000, the company progressively builded a large network of coaches around the globe, mainly thanks to Sylviane’s commitment inside the International Coaching Federation, to building teams for large corporations and institutions as well as through the hundreds of coaches Sylviane has mentored and trained since 2006. Today, this network includes coaches and mentors in more than 35 countries and the list keeps expanding.

We are dedicated to providing a most positive responsive customer service experience. We continually seek feedback from our clients, and use that feedback to continually improve. 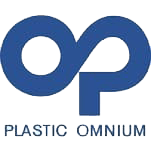 Other references (from the network): 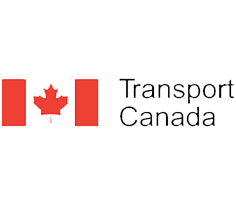